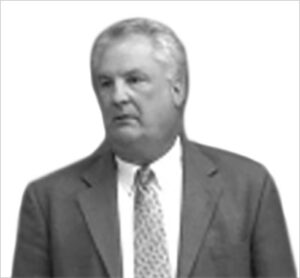 Leary served 28 seasons as the Southern Connecticut State head coach and his Owls were ranked as high as fourth nationally in Division II.

The New England Collegiate Conference honored Leary as its Coach of the Yearin 1999-2000, as his team was the top regional seed in the NCAA Division II championship tournament, losing in the New England semifinal.

The 1996-97 squad was also one of the finest in Southern history. The Owls won a record 28 games and lost four, won the NCAA Northeast Regional, and advanced to the NCAA Division II Elite Eight in Louisville before losing to eventual champion Cal State Bakersfield, 65-62.

A Meriden native, Leary was basketball captain and most valuable player at Platt High. He went on to star at Quinnipiac University, helping his teams to NAIA regional tournaments in his junior and senior seasons. Leary is a member of both the Platt and Quinnipiac Athletic Halls of Fame, and is among the top 20 on QU’s all-time scoring list with 1,159 points.

Leary has served as the chairman of the Division II National All-American Committee for the National Association of Basketball Coaches, and as a member of the NABC’s Research Committee. He coached the NABC Division II East All-Stars to victory over the West All-Stars in Louisville in 2013.

Leary and his wife, Nancy have two sons – A.J., a graduate of Catholic University, and Brendan, the former all-time leading basketball scorer at Wesleyan University. 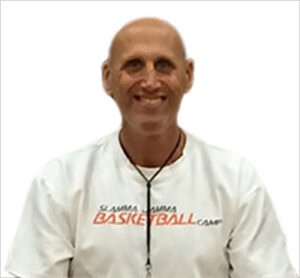 With over 40 years of basketball success at every level, Slamma-Jamma is proud to have Al Carfora as a director.

If registering more than one child, please register each child separately. Dismiss